The rise of alternative funding 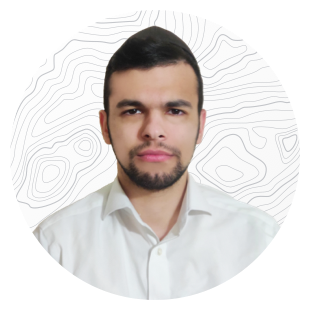 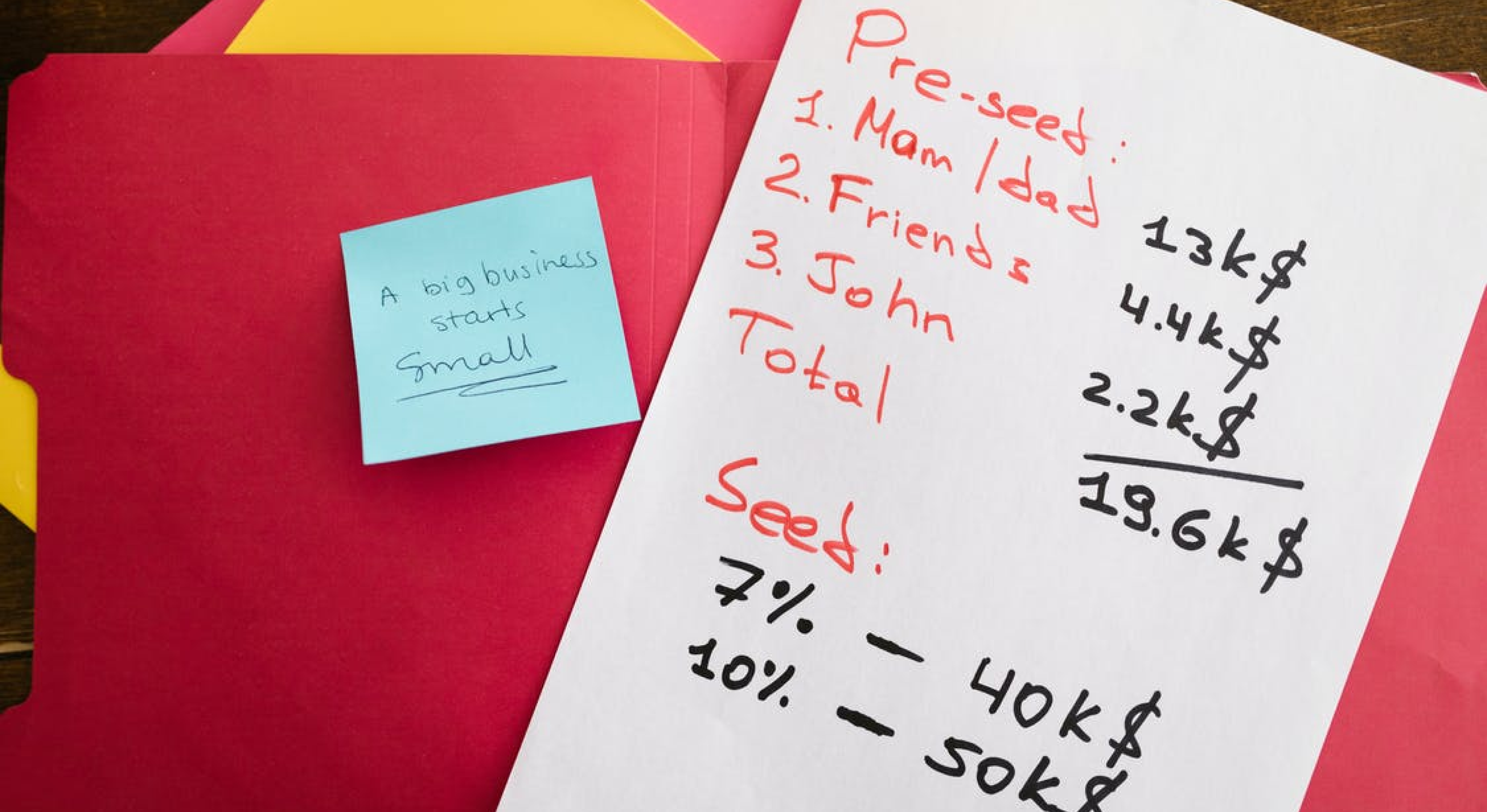 Over the past few months, you might have seen articles with titles that included phrases like “alternative funding”, Venture Debt, and “revenue-based financing” among others.

If you’re wondering why VC alternatives are gaining steam right now, you're not alone.

Today we explore the recent rise of alternative funding options and why they're being pushed by mainstream sources.

To understand the recent rise in alternative funding we have to start in the past. Last year and earlier this year startup valuations were sky high and it seemed like the money would never stop. Tiger Global famously averaged 1.3 deals per day in the 2nd quarter of 202, while other big-name VCs also invested a ton of money. In fact, US-based startups raised a combined $329 billion in VC investments in 2021. All this is to say that VC money was flowing and valuations were really good from a startup's perspective.

And then words like “recession” and “market crash” started creeping into everybody's timeline and all of a sudden mass layoffs occurred at some of these untouchable startups.

Sequoia and YC sent memos to their portcos advising them on how to weather the storm.

A common sentiment for startups became “extend your runway”, the question was how.

For many companies, “extending the runway” meant cutting unnecessary spending, and while this was a viable solution for some, it wasn't enough for most. Some companies immediately went to raise another round even though their valuation was not ideal.

But more companies turned to non-dilutive funding options. Companies that lend against recurring revenue became a lifeline for SaaS companies as this gave them the cash they needed without overly diluting their equity share.

Companies like Capchase raised more money to deal with the influx of founders looking for this alternative funding solution. Other providers like Clearco and Lighter Capital have also been providing capital to distressed founders as the Bear Market continues.

As the Bear Market seems to be here for the foreseeable future, companies are readying themselves for the challenges that might bring on the funding front. As more companies explore funding types like Revenue-based financing, more companies are discovering the criteria needed to actually access this type of financing. While anyone can access our Risk solution absolutely free to see their eligibility from any of our funding partners, let’s quickly outline 3 simple metrics that you should consider before applying for funding.

This post is not meant to alarm you, only to educate you about the current state of the markets.

Being informed can guide you to making the right decisions instead of a fatal one.

VCs are still signing checks, but not as freely as they were before this crash. For those who have already raised, avoiding down-rounds is very important and using non-dilutive capital can be a really good solution to bridging that gap instead of taking a real hit on valuation and therefore equity.

Thank you! Your submission has been received!
Oops! Something went wrong while submitting the form.